Bio: Eric Olson, PhD is the founding Chair of the Department of Molecular Biology at The University of Texas Southwestern Medical Center. He also founded the Center for Regenerative Science and Medicine at UT Southwestern, which is advancing new strategies for organ regeneration. In addition, Dr. Olson He also directs the Wellstone Clinical Research Center for Muscular Dystrophy Research at UT Southwestern. He holds the Robert A. Welch Distinguished Chair, the Pogue Chair Distinguished Chair in Cardiac Birth Defects and the Annie and Willie Nelson Professorship in Stem Cell Research. Eric Olson and his trainees discovered many of the key genes and mechanisms responsible for development of the heart and other muscles. His laboratory also unveiled the signaling pathways responsible for pathological cardiac growth and heart failure. Olson’s discoveries at the interface of developmental biology and medicine have illuminated the fundamental principles of organ formation and have provided new concepts in the quest for cardiovascular therapeutics. His most recent work has provided a new strategy for correction of Duchenne muscular dystrophy using CRISPR gene editing. Dr. Olson is a member of the U.S. National Academy of Sciences, the Institute of Medicine, and the American Academy of Arts and Sciences. His work has been recognized by numerous awards, including the Basic Research Prize, the Research Achievement Award and the Eugene Markwald Mentorship Award from the American Heart Association. Olson’s other awards include the Pasarow Medical Research Award, the Pollin Prize, the Passano Award, the Conklin Medal, and the March of Dimes Prize in Developmental Biology. In 2009, the French Academy of Science awarded Dr. Olson the Lefoulon-Delalande Grand Prize for Science. He is among the most highly cited scientists in the world, with his work having been cited over 100,000 times in the scientific literature. Eric Olson has co-founded multiple biotechnology companies to design new therapies for heart muscle disease. Most recently, he founded Exonics Therapeutics together with CureDuchenne Ventures, which is advancing gene editing as a therapy for Duchenne muscular dystrophy. Exonics was recently acquired by Vertex Pharmaceuticals. In his spare time, he plays guitar and harmonica with The Transactivators, a rock band inspired by the Texas troubadour, Willie Nelson, who created the Professorship that supports his research.

Information and updates on the gene therapy and gene editing landscape from experts in the field.

**We experienced a technical issue during this session. Please reach out with questions to Futures@CureDuchenne.org if needed. 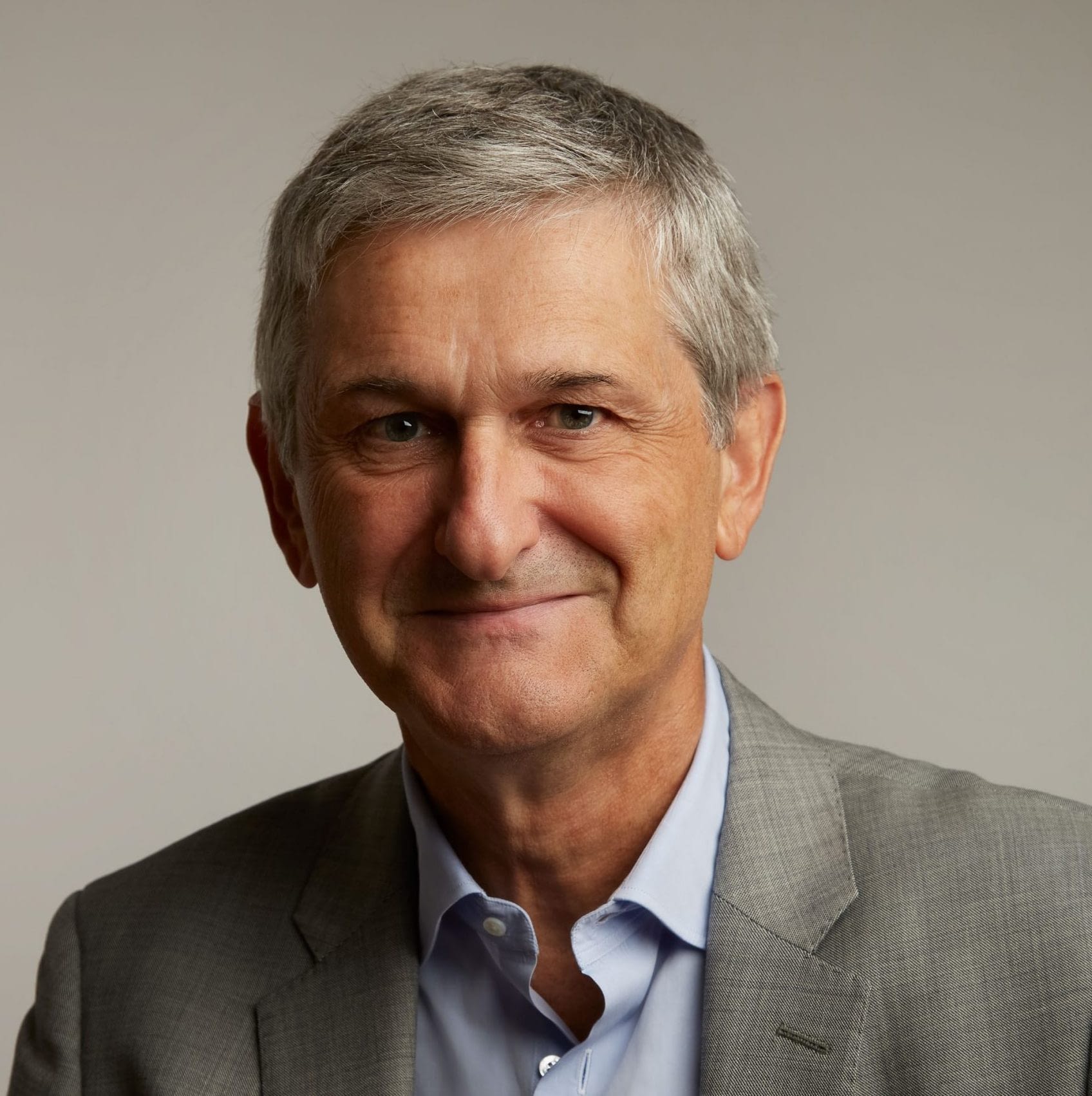 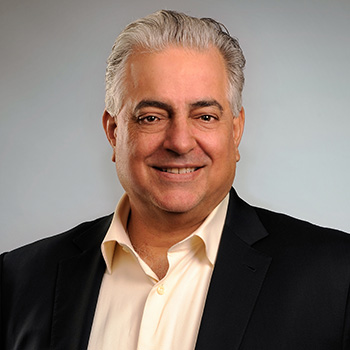 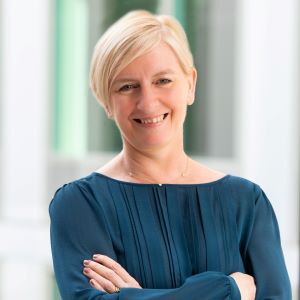 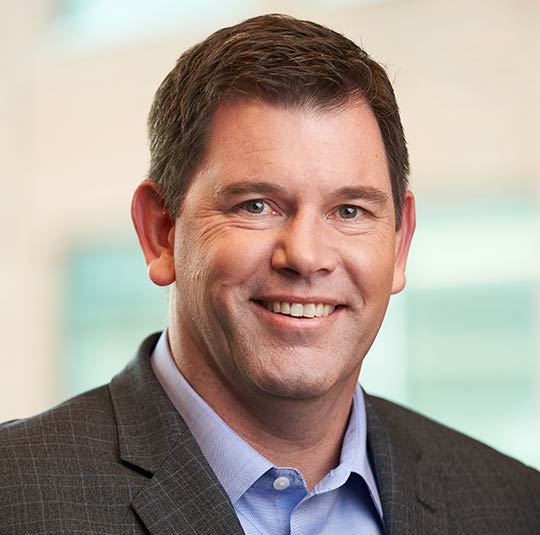 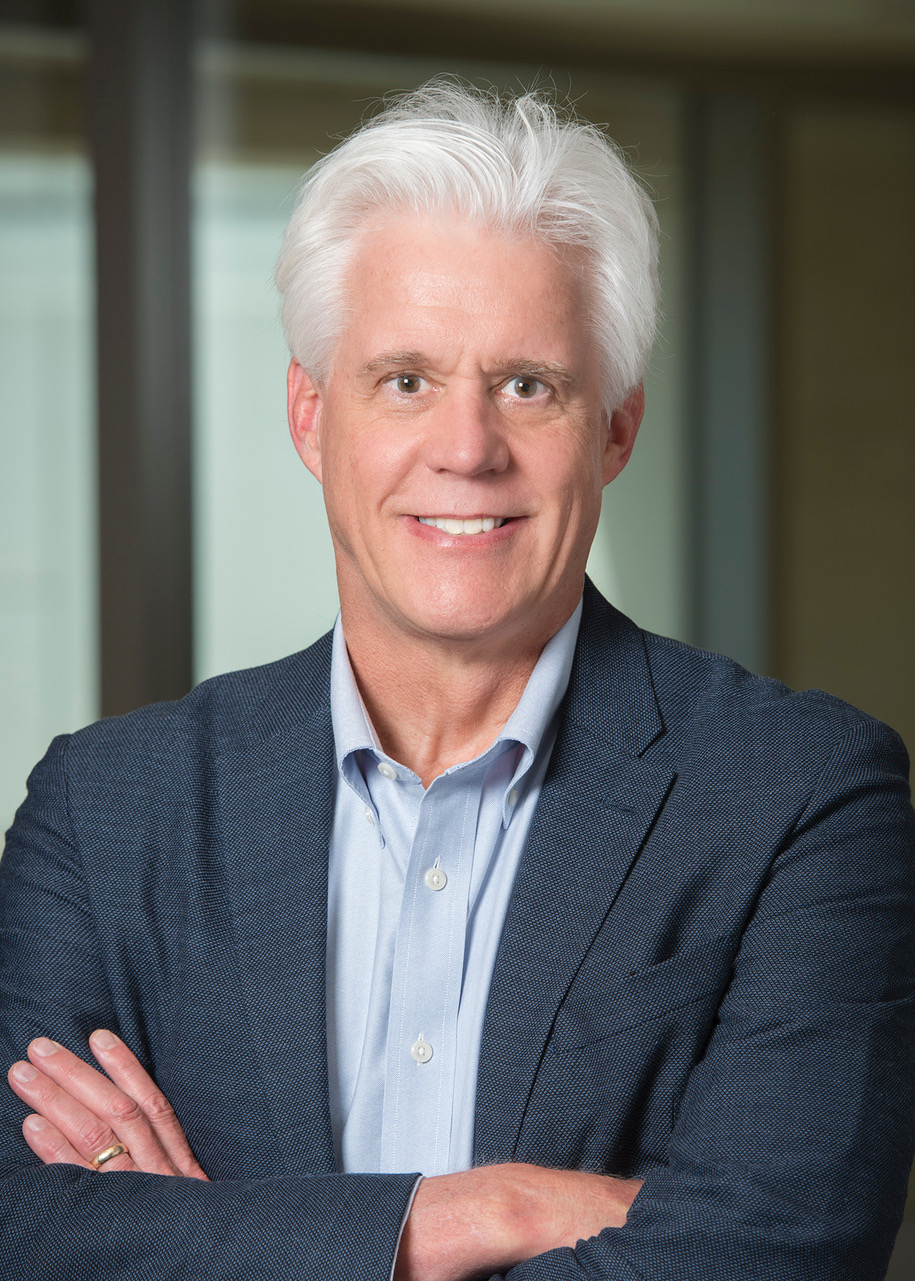 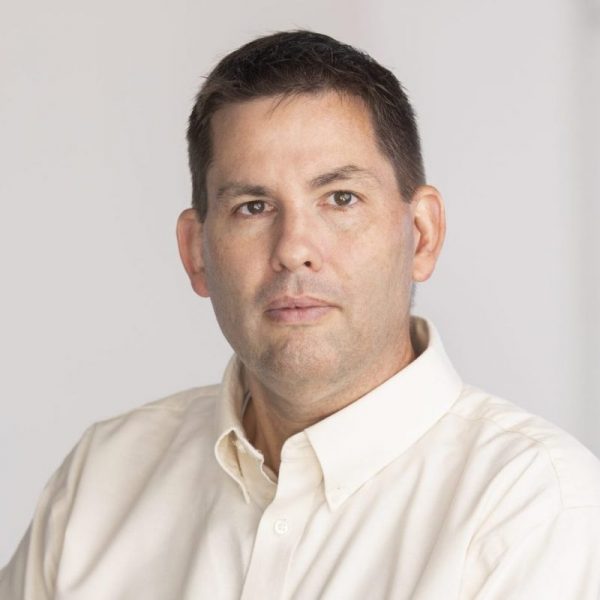 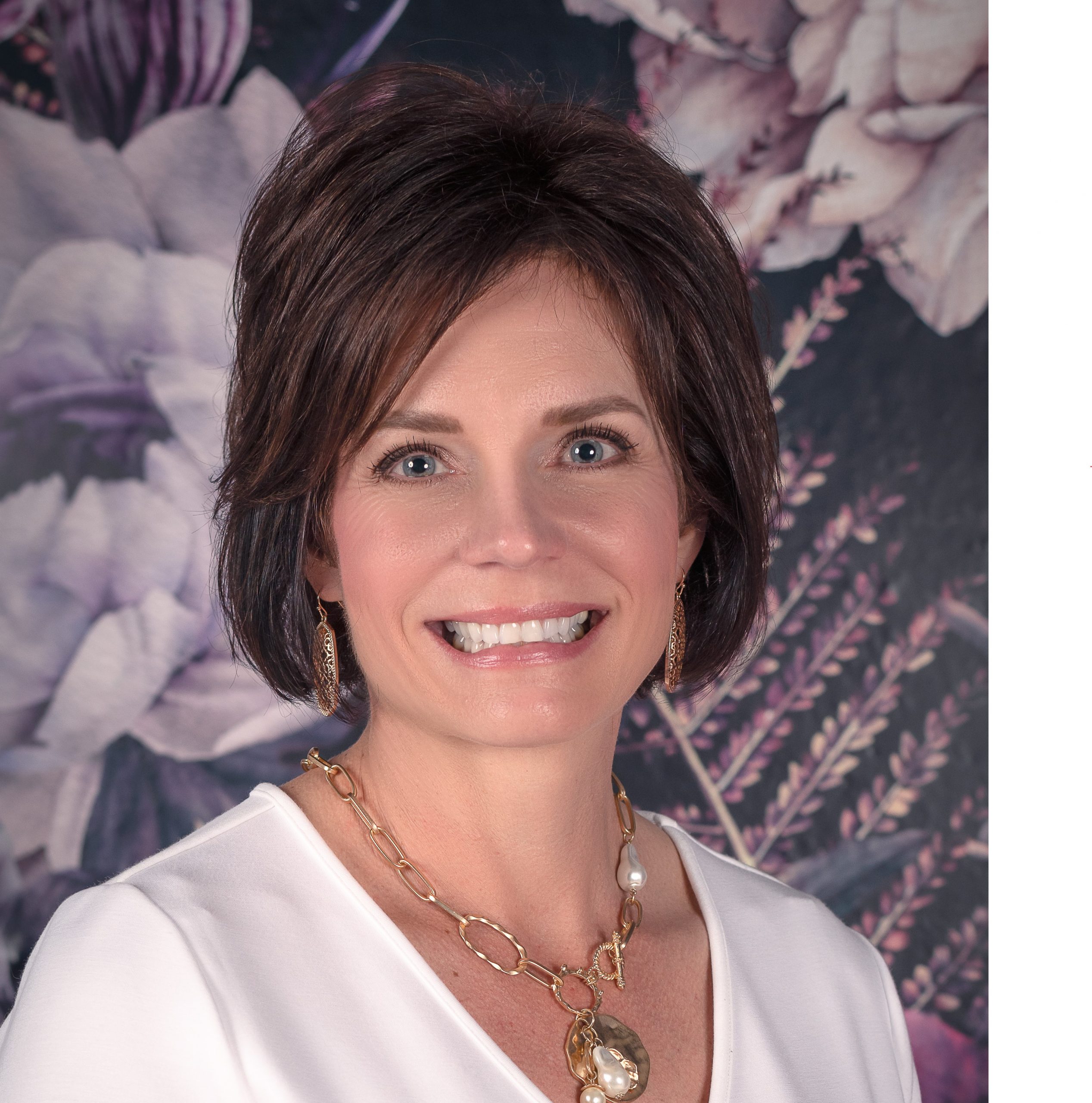 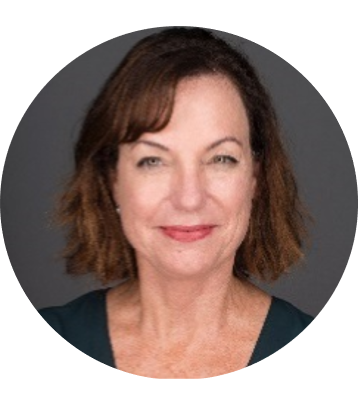 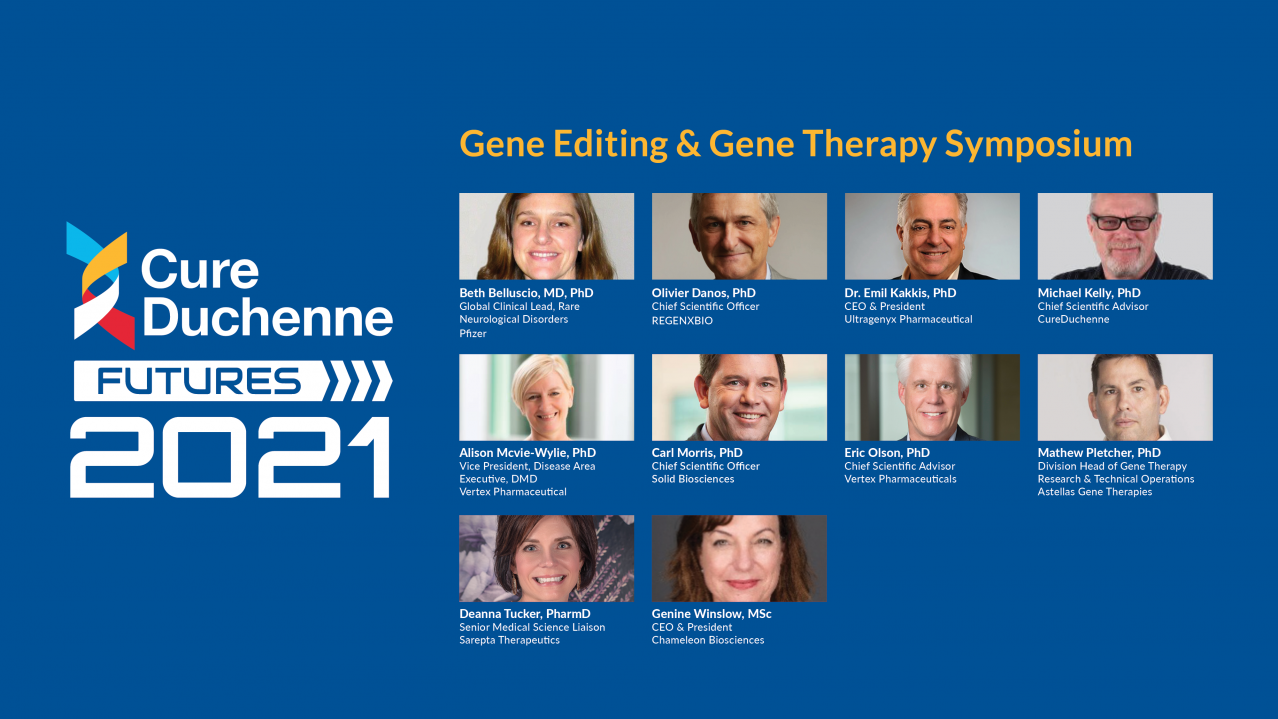